Ways to Join a Council Meeting

About the City Council

The council consists of four members each elected to staggered four-year terms and a mayor elected for a two-year term. City councilmembers must be residents in the ward they represent. The mayor must be a resident of Chaska. 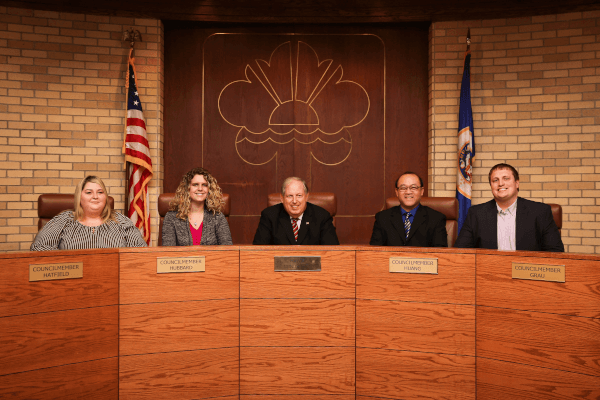