Bean Bag League:
Join us for bags in the park! Enjoy some friendly outdoor competition. Two players per team. Any gender mix. Must be 18 or older to play.

Pickleball Clinics:
Come and learn why this is the fastest growing sport in America! National Champion, Rachael Kroog, and The Lynch Sports Camps are some of the best instructors in the game.

Pickleball Ladder Leagues
The format of play is designed so that participants play mostly with others of similar skill levels.  Your ranking on a ladder is based upon your winning percentage.  Players move up or down the ladder based on their winning percentage.

Volleyball Leagues
Form a team from your neighborhood, work, or group of friends and be part of a 6-on-6 league. Teams will referee their own games. Women's league starts Sept. 13th, Co-Rec starts Sept. 14th.

Men's 3-on-3 and 5-on-5 Basketball
We offer two men’s basketball leagues to keep that athletic drive alive and your heart healthy! 3-on-3 league takes place on Sunday nights and our 5-on-5 league is Wednesday nights! League begins the week of Oct. 30th.

Tae-Kwon-Do
Kim's Tae-Kwon-Do Center, Inc., continues to teach classes at the Chaska Community Center. Classes run continuously throughout the year for ages 6 through seniors. Adult classes are Mondays and Thursdays from 7 to 8 pm

Adult Kickball League (REGISTRATION CLOSED)
Join us for this classic pastime! This is a self-officiated league.  Registration deadline is August 18th.  Only the team manager needs to register.

Co-Rec League: Games are played Thursday evenings at Chaska Lion's Park.  Playoffs will follow the regular season.  Upper and Lower divisions are offered only if there are enough teams registered in both divisions.  Only the team manager needs to register.

Chaska Church League: Games are played on Monday evenings at Chaska Lion's Park. Open to all churches in the Chaska area!  A double elimination tournament will be played following the regular season.  Only the team manager needs to register.

Other recreation opportunities at the Chaska Community Center! 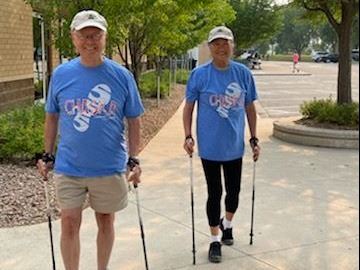 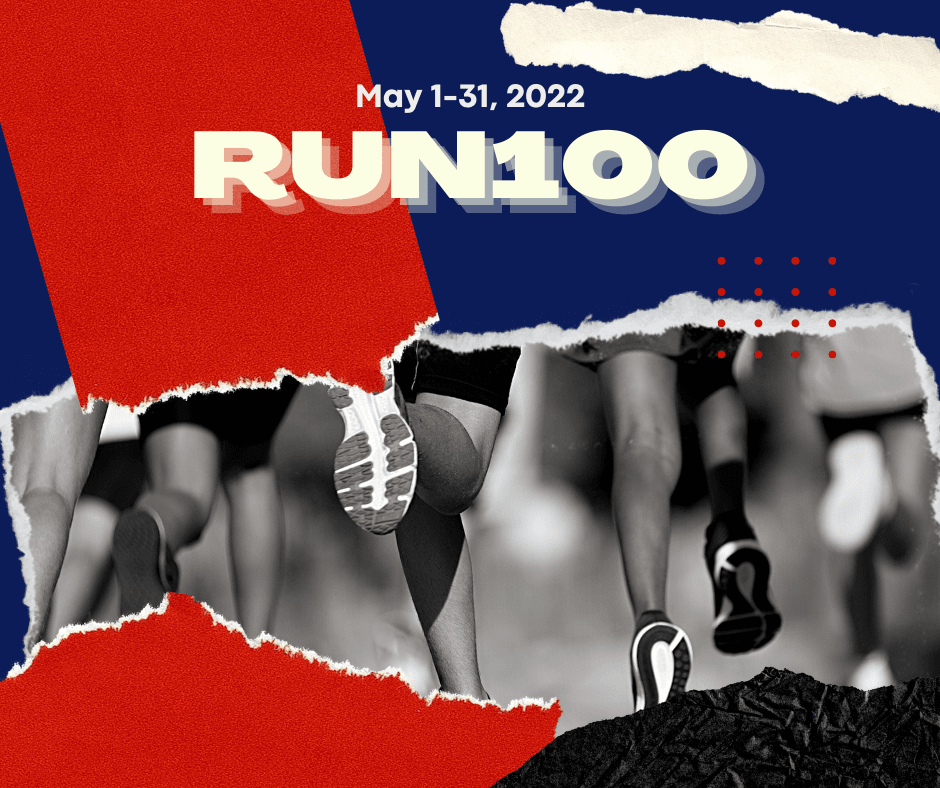 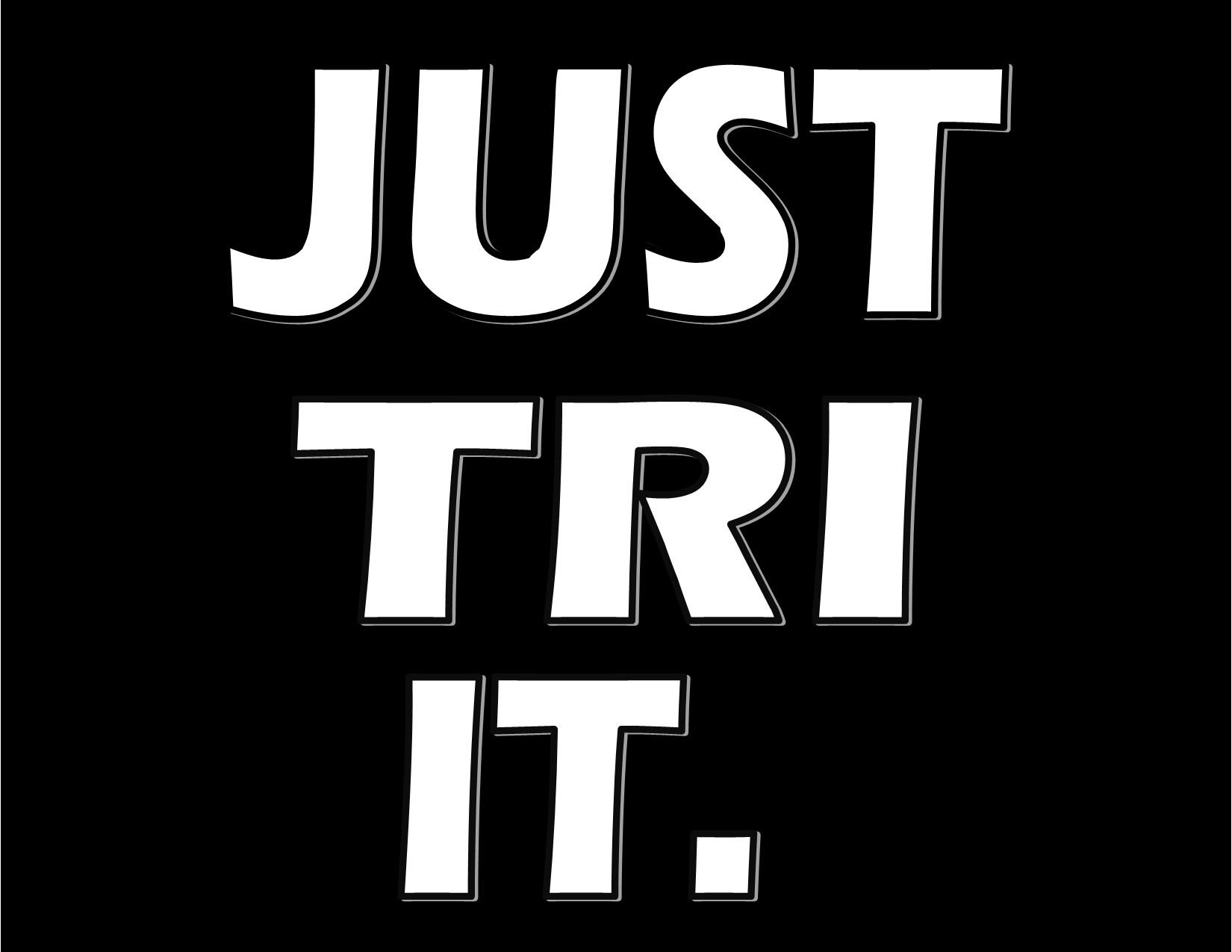 Just TRI it!
This 4-week cross training program is designed to assist you in adding variety to your everyday workouts using a triathlon-based theme. 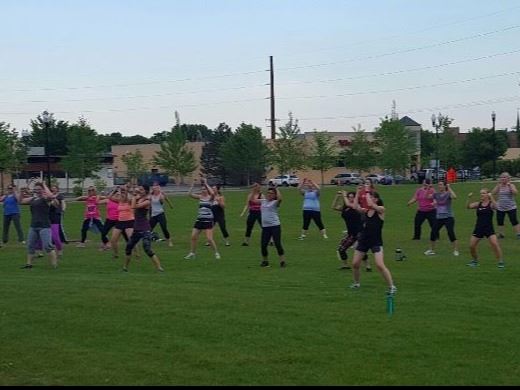 Celebration of Summer!
Join us for this free event on Saturday, June 11th at Firemen's Park.  Zumba group fitness class will be held from 8:30-9:30am and then enjoy shopping with local health & wellness vendors until 11:00am. 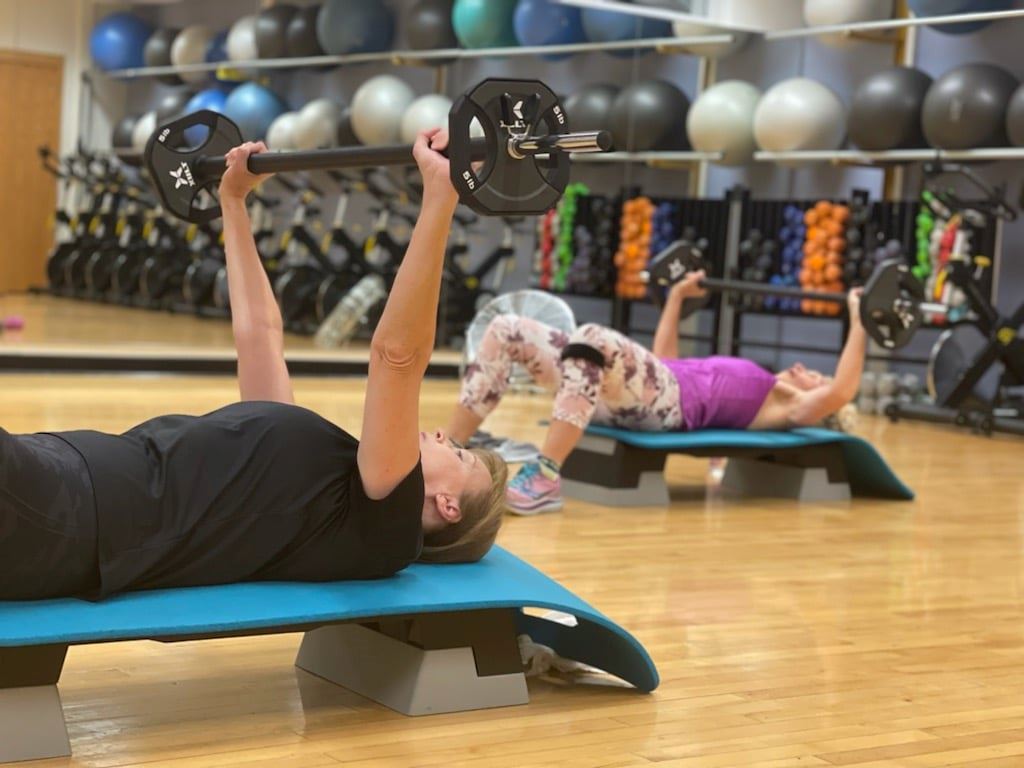 In partnership with Carver County Parks, join us for an outside adventure!

Fall Colors Kayak – Soak the up the fall colors while exploring a gorgeous Minnesota lake during this paddling excursion! Instructors will cover the basics of kayaking and lead the group out onto the lake to view the changing leaves around Lake Minnewashta. All equipment will be provided.  Offered in partnership with Carver County Parks.

Paddle and Grub Club (REGISTRATION CLOSED)
Have fun all summer long with this 10 session adventure!  Each week visit a new lake and rotate between stand up paddleboards, canoes, and kayaks!

Sunset Paddle Board (REGISTRATION CLOSED)
Cruise the beautiful waters of Lake Minnewashta as the sky turns orange!  New to paddle-boarding?  No worries, our trained instructors will be there to provide water safety and paddling tips!

Adult Archery Night (REGISTRATION CLOSED)
Learn the equipment, safety, and techniques of archery in this beginner-level program for adults!

Adult Pottery Workshop
This class is for individuals of all skill levels to learn the basics of pottery or develop their techniques to make more complex creations!

American Red Cross CPR/AED/First Aid Training
This class will teach you the skills to provide immediate and emergency care to someone who is ill or injured until more advanced medical care arrives.